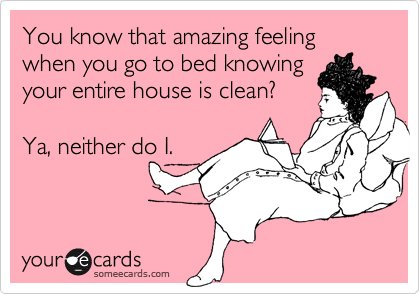 So now my Friends list is down to a manageable number and my feed is now more interesting and not cluttered by posts from people I don’t even know, who don’t really know me either, and who are really not that interesting to me anyway. Now when I go down my feed and ‘like’ or comment on something, it doesn’t get lost in cyberspace.

Now, I don’t automatically accept all friend requests on facebook anymore. Those who don’t really know me can still subscribe to my public feed and interact with me on my public posts, but now my kid’s photos and other personal stuff will not be free for all to see. Better for all sides, I think!

Twitter… what a nightmare! I got stuck to being able to follow only 2000 because I didn’t know there was a limit to the number of people you can follow on Twitter. There is a Twitter ratio that determines your status, apparently. That means, when you are following more than you have followers, then your ratio goes down and when the discrepancy between the two becomes too large, then you are prevented from following anymore until your ratio evens out. Click the link above for a better explanation.

The trend among many giveaway blogs now is to have multiple hosts which also means than you have more hoops to jump. As in, ‘liking’ or ‘following’ all those contributors to the giveaway in order to enter. When you enter these giveaways, you usually end up being required to ‘follow’ 20 or more people on Twitter at a time.  Rafflecopter has made it easy to do all these, and while I do love Rafflecopter, it has gotten so I avoid giveaways that use Rafflecopter because I know what’s coming. But that’s another story.

Well, that’s how I got to following hundreds of people who I didn’t really know or were interested in and did not even at least follow me back! I know…. fool me once…. and all that.

So I have also gone through my Twitter list and if I wasn’t interested in their tweets or they are not following me back, I UNFOLLOWED. Now my numbers are again down to manageable size and I can follow other tweeters that I am truly interested in again.

Cleaning house both in facebook and twitter took some time and energy, but I am glad I did it. They are again more meaningful for me to use and I’m glad that I did it now especially with all the talk about your social media use is being scrutinized by people who can affect your career.

I hope that by cleaning up these two accounts, it will save me some grief down the line. Not that I have anything to worry about anyway, I don’t think I post anything that would be misconstrued or detract from my reputation online or otherwise. However, if you do have some things of concern, just know that there are ways out there on how to remove personal information from the internet and clean up what shows up about you. But like any house cleaning job, it will take some effort. Just have to do it!