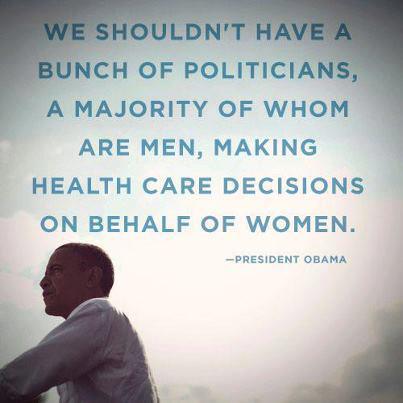 In a perfect world, the issue of having control over one’s destiny, morality, health and ultimately, your own body would be a non-issue. We would all have the option to choose one way or another. If some of those choices are wrong then that would be our cross to bear.

However, to be denied a choice that you know is right for you as an individual and is not harming anyone else is just plain wrong.

It has been both amusing and aggravating to read about all the issues stemming from the RH Bill being proposed for the Philippines. As a woman and as a mother, it is an issue naturally close to my heart. Yes, I do take it personally as do many women, I presume, no matter which side of the argument they are on. Family planning, contraception and all the issues associated with it all come down to us women no matter what the male law makers may have to say about that.

We are the ones who get pregnant, the ones who most often take care of the children and the family, and it is our body that takes the brunt of it all. And really, we don’t mind! We take pride at the amazing feats our body can do without even trying. Most of us who have had the privillege to carry another being into this world would not trade that experience for anything.

Yes, this body we inhabit, it is our temple! So how does anyone presume to tell me how I should worship it? How does anyone dare tell a woman what she can or cannot do with her body? With her soul? With her mind?

Really, we aren’t dumb. We are actually most blessed because aside from being entrusted to shoulder the bigger part of procreation, we were also given brains that work just as well as our male counterparts.

When you give us a number of choices, we are all capable of looking at all of them and deciding what’s best for us. It’s just like shopping and you know how good we are at that! So don’t tell us to just go to Target and think we’d be perfectly happy with that. So don’t tell us that if we go to Nordrstrom instead that we would go to hell. That’s a sure giveaway to let us know that’s where the good stuff is and we will go to hell for the good stuff!

Seriously though, although I am not religious, I do respect the opinions of those who are and would not dream of denying them the right to practice their faith as they see fit. I admire their steadfastness and to some extent even their single mindedness. It takes great passion to be that fervent.

However, I do have a huge problem when they insist on imposing those same beliefs on others who are not so inclined. I do not understand how a religious group will deny everyone else education and access just so they can maintain their morality. Is their religion that tenuous that they cannot afford to be tolerant of other people’s beliefs lest they become corrupted themselves?

Watch this interesting video from the LA Times to get an idea why the RH Bill is such an important topic in the Philippines right now. 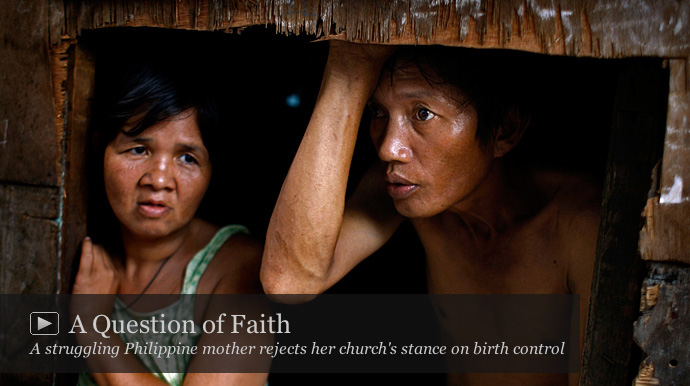 For the related story to the video above, also read: Philippines birth control: Filipinos want it, priests don’t

All throughout the debates and discussions online and offline, I would once in a while hear the comment, “At least you live in a first world country where these problems have long been resolved”.

I have to disagree. The issue of a woman’s choice is also still a hot topic here in this supposed first world. We too have our left wings and right wings and they can’t seem to get their acts together well enough for us to take flight. We too are still mired in this never ending debate over this all too natural state of reproduction and a woman’s role in it.

I tell my friends in the Philippines, they don’t have the monopoly on dumb law makers. We too have our very own idiots and they do quite well at making fools of themselves!

“If it’s a legitimate rape, the female body has ways to try to shut that whole thing down.” Todd Akin uttered those infamous words on TV just a few days ago while explaining his extreme views on abortion. And while the GOP pretends they don’t agree with him, their actions speak louder than their words. The Republican National Convention approved a strict anti-choice plank that doesn’t give women any right to choose, even for victims of rape or incest.

Anti-choice extremists like Todd Akin, Paul Ryan, and the other Tea Party Republicans think they know what is best for women and families, but the truth is they have no clue. Join EMILY’s List and tell the GOP: Stop the War on Women!