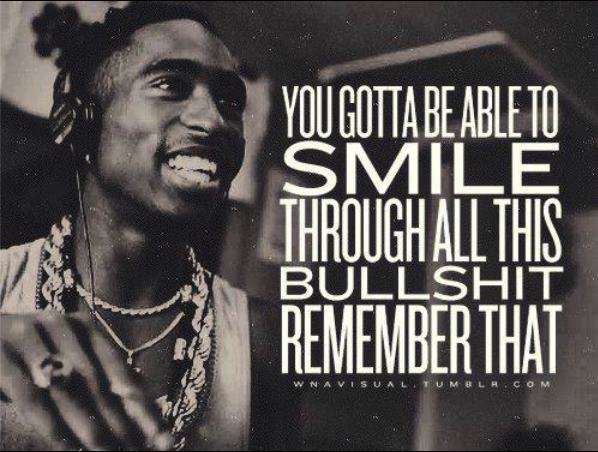 Politics is a dirty business no matter which side you’re on and I have never been political. I avoid discussing politics and religion because I know it’s a moot point. But this year, I am feeling a change coming on. This election year, it’s very hard for me to stay in the middle. I know it has a lot to do with where I am in my own personal life and experiences, but I am having difficulties understanding the opposing (Republican) views.

I am usually unaffected by my friends’ beliefs, accepting them for who they are, and allowing us all to live and let live; enjoying the moments that have brought us together and tolerating the things the make us different. I don’t begrudge people of their opinions, I respect theirs as long as they do the same with mine. I am not so narrow minded (I think) that I cannot see the point from the other side. I do try. Honestly. This year though, I am overtaken by sadness when I find out that friends that I truly like and respect are huge Romney/Ryan supporters. It doesn’t mean that I don’t like them anymore or don’t want to be friends anymore, I’m just… sad. deflated. lost.

I don’t like our two party system and I try to be open minded as much as possible, but I also always go with the party whose platform resonates with me and that I can relate to. I have never checked that box to vote a straight-party ticket. I have always been a cafeteria voter, picking and choosing individuals and initiatives to vote for rather than a particular party. Why, I even had a brief infatuation with John McCain and I still admire Condeleza Rice especially after that speech during the GOP convention. I was not crazy about Al Gore, and I think some democrats can be just as cooky as republicans. Heck, as much as I love Obama, I don’t think he’s perfect and there’s been a number of things he’s done as president that I didn’t agree with or was happy with. But still…this year, I think I am already decided on who to vote for. This year, for me, it’s a no-brainer.

I can’t discuss every issue that is of concern as well as other bloggers and I’m too lazy to. But I do enjoy reading them. And yes, I read articles from both sides even though I already know who to vote for. Some of the articles that I don’t agree with, I simply shake my head at, and others scare the heck out of me and makes me even more determined to keep the Romney/Ryan team from going farther than the voting polls. I want them stopped there, and if I were a person who prayed, I will be reciting that prayer everyday until election day.

Undecided voters should read blog posts like this THE FIVE REASONS WHY ROMNEY/RYAN MUST BE DEFEATED IN 2012 – AND WHY CONSERVATIVES SHOULD HOPE THEY ARE and try to verify the answers yourself (http://www.factcheck.org/ is a non partisan site with very good articles on the various claims from both sides). Don’t depend on the soundbites that clutters the airwaves. Do your own research.

Point by point, I resoundingly agree with that article. Now if there is a similar article for the republican claims, then I would be glad to read it too. Leave me a link if you find one.

ISSUES THAT GOT MY ATTENTION

The issues concerning women affects me and my daughters greatly and it is of great concern for me. That’s why the Sandra Fluke and Elizabeth Warren speeches at the DNC resonated with me.

Issues on equality concerns me. It’s one of the things that make me proud to be in this country and I want to see it become more inclusive rather than exclusive. I still do believe in the basic premise of the constitution no matter how many times it’s been twisted to suit certain agendas. (This one’s a side note, shake-your-head-but-must-see video that is almost funny, of Romney talking to a gay veteran)

The issues on economy and national defense… I know we’re simply pawns in their game and there is not much I can do about it but to go with the flow and do the best I can.

The bottom line is, the Republican platform is too scary for me to take a chance on. The fear mongering about the economy does not scare me half as bad as the idea of living without CHOICE and having my morals dictated.