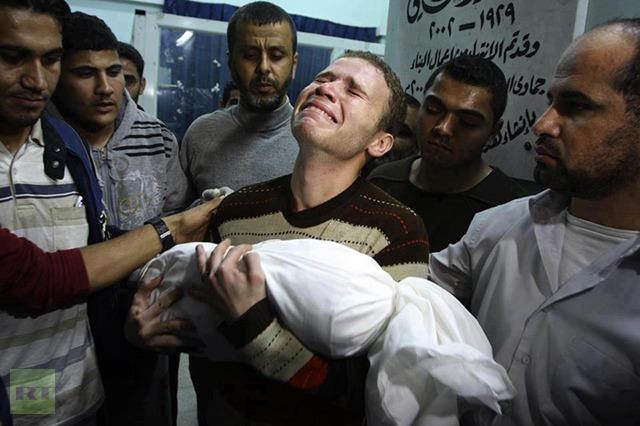 To those killing each other for their beliefs, he is merely another collateral damage. Just another incidental casualty sacrificed for a ‘higher ideal’ of the wars men wage against each other.

I dare anyone to dismiss this as ‘collateral damage’. There is no such thing and there is never a reason good enough to have ‘damage’ of any kind, collateral or otherwise. And the worse thing is, this devastation happens on both sides of any conflict. So to all those who are finger pointing as to whose fault it is and who started it, Stop it already!

When Malala Yousafzai was specifically targeted by Taliban because she wanted an education, she was again another casualty of someone’s idealism. All she wanted is to learn, all she wanted to do is to take advantage of the short life we are given. She wanted to live.

When Savita Halappanavar died because the doctors who have sworn to do no harm decided her life was not worth saving as an antiquated doctrine, giving more weight to one form of life over another.

It makes me so sad, so mad… how something that seems so logical to me is so foreign to others. I cry when babies die, before they’ve had a chance to live, but I cry more when something so senseless and so needless happens. This was a beautiful, thriving, living being who could have been easily saved.

We are all pawns. We are mere toy soldiers in the wars waged by other idealists who think their beliefs are more important than we are. We delude ourselves into thinking of how far we’ve come in our evolution as a civilized people, as women, as citizens of the world. And yet, when things like this happen I can’t help but wonder how civilized we really are.

The glaring truth is, no matter where we are in the world, there will always be those who do not see each other as people, as breathing, living, loving beings who are worthy of much more than the suffering for ideals that we are subjected to.

The people who attempted to kill Malala do not see girl as equal, not at the same thinking level as person; how dare she aspire for the same rights, the same privileges, the same wants as other living human beings. Savita as woman is also not seen as a person, an individual who has just as much right to life. She is made to be a mere vessel and she paid for it with her life. Just another casualty.

They are all mere casualties, collateral damage. We probably all are.

2 thoughts on “Are We All Collateral Damage?”