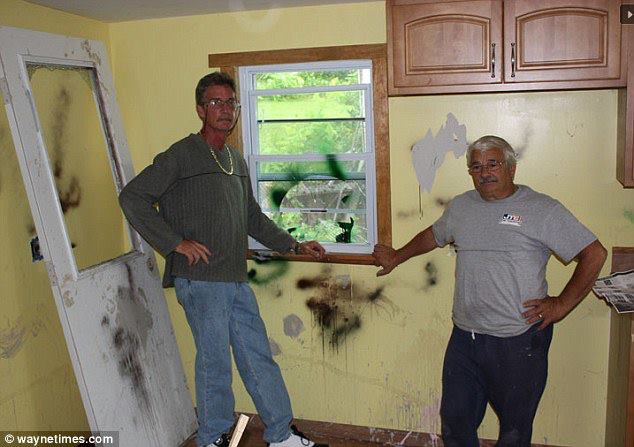 So tell me, what has gone wrong when the injured party is the one who is charged with a crime?

This man who was renovating his father-in-law’s house and caught the vandals could face a year in prison for putting the kids in danger by locking them in the closet before the police got there. The parents say the kids are traumatized and that the man should have let the kids go instead of imprisoning them in the closet since he knew who they were and where they lived. They are filing charges against the man whose property was broken into and damaged by their children, costing about $40,000 in damages. That man is being charged with Endangering the Welfare of the Child.

I wonder what the parents who allow their 8-10 year old children to be wandering out at 9 PM will be charged with?

What do you think?